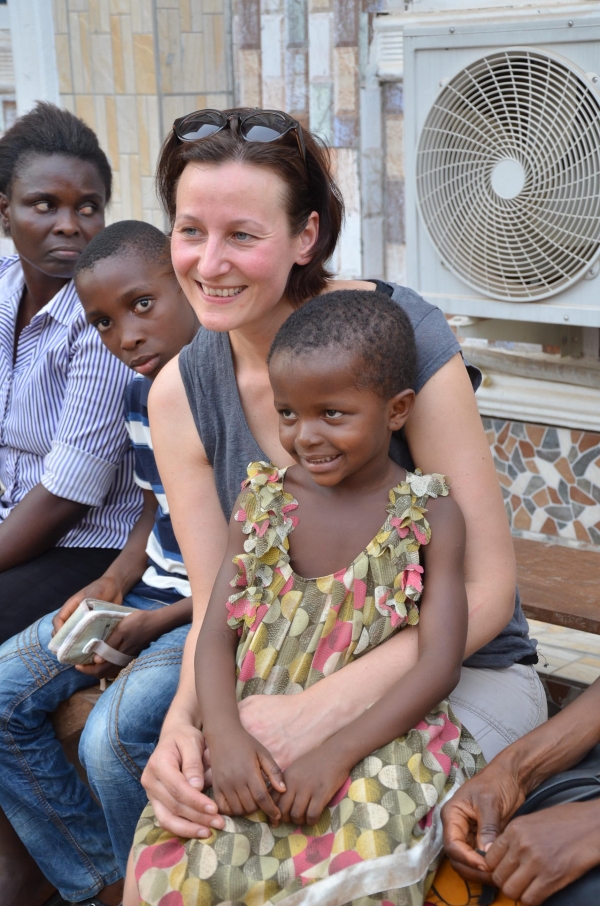 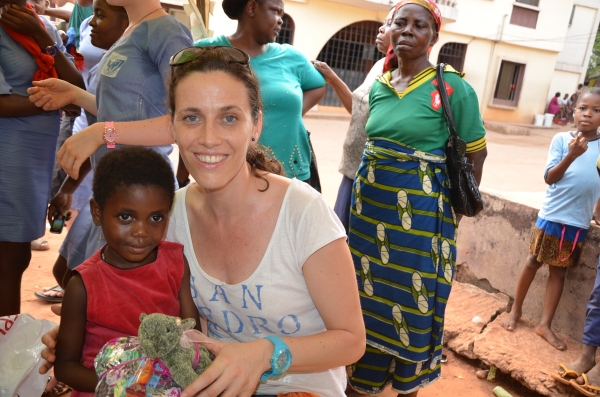 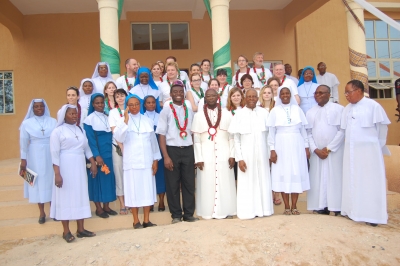 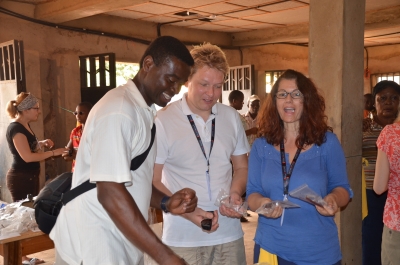 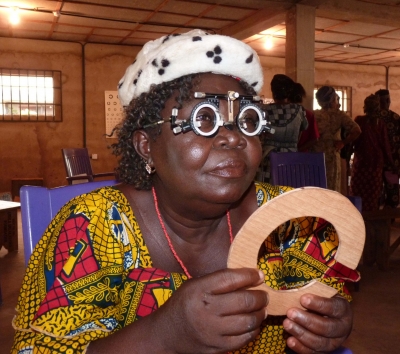 In the early 1920, the catholic church arrived in the town of Ihitte of which the homogenous villages of Umunohu and Umuderim are components. The white missionaries brought the new religion to the inhabitants of a jungle, broken only by patches of farmland and footpaths that extended to neighbouring towns and villages. The spreading of the gospel message to jungle dwellers was an arduous task for the successors of Paul, who however remained undaunted in their efforts to bring the good news to our people.

At that time, the rustic people of Umunohu and Umuderim were simple peasant farmers who were all clad in their scanty homemade cotton dresses that barely covered their nakedness. They lived in mud huts with thatch roofs and their unrefined mode of dressed harmonized with their mode of worship. For instance, the entire neighbourhood was littered with shrines of all shapes and descriptions. Every family kept carved images for their daily worship. And there is no doubt some of the images resembled those addressed to the "unknown gods" by the Athenians during Paul's Missionary journeys.

When the Catholic Church landed to Ihitte from the Emekuku in Owerri, the people readily embraced it. They accepted the new religion without a pinch of salt. The reason was the Ten Commandments of the "Foreign religion was an embodiment of UMUNE, the KINDRED CONVENANT of the people which was and is still the basis of our morality. And having accepted the Catholic Church, Chief Ogoke Nwoke, the then traditional ruler ordered that the church be build at Ekwereocha, near his palace. Consequently the Ihitte Catholic church was sited at the present location of Mater Dolorosa Pro-Cathedral, Ihitte. A station teacher was immediately posted to the church to give instructions to the unbaptized converts. And the church which consisted of mud walls and thatch roofs was equipped with mud pews and a mud table used as an Alter on Sundays. The walls and furniture were scribbled on Saturdays when all the converts turned up for sanitation.

As a result of the steady growth of the church, its members occasionally trekked to and from the mother church at Emekuku, to receive the sacraments of Baptism, confirmation and Matrimony. The growth of Ihitte Catholic church also encouraged the building of a station at Ama Ogam Nwachukwuike in Umunohu.

At the completion of the out-station the Umuderim Catholics began to worship at Umunohu. And this achievement was successful through the ceaseless effort of Timothy Ekechukwu, Luke Abiamiri and James Onwuegbuchulam and inimitable will and support of Eze Emeakaroha Nwachukwuike who decided and fed the Station Catechist with yams from his ban. The unbaptized were asked to sit outside the church during Mass.

As every village in Ihitte developed a strong desire to build its own Church, an attempt was made to build one in Umuderim. This attempt was dashed to the rocks by Chief Ogoke, who did not want to have more than one out Station in his area of authority. However the Umuderim dream later became a reality through the undaunting spirit of Isaac Ibezimako, Dennis Agu, Gabriel Emeziem and many others. Consequently the Umuderim Church was built at Obom, their village square.

The Umunohu out-Station was later moved from Ama Ogam to the present location of the Umunohu/Umuderim Parish Centre.

Nsu Parish came into being in 1931, with Rev. Fr, Howell as the first Parish Priest and Mathew Chukwu of Umunohu Amakohia as his Catechist. Consequently the Catholic church at Ihitte was detached from the mother church at Emekuku. From that date worship of religious aspirations was steered towards Okigwe, our own Geopolitical zone. Meanwhile the Catholic Church at Ihitte was flourished with the rapid establishment of schools, seminaries and convents. The achievement of the church culminated in the creation of Mater Dolorosa Parish in 1961. A former Catechist for Nsu, Eze M.O Chukwu and several other people promoted the creation of Ihitte Parish. It was carved out of Nsu Parish and an Irish Priest Rev. Fr. Shelly was its first Parish Priest, while Rev. Fr. Mellon was the last foreign one.

St. Peter's Umunohu/Umuderim Parish was the last of the three Parishes, recently carved out from Mater Dolorosa by his Lordship Rt. Rev. Dr. A.E Ilonu, Bishop of Okigwe Diocese. Our young Parish was born in 1998 as a Parish-in-building although it should have been called a parish-in-the cradle, because of its numerous teething problems. However owning to the untiring efforts of three indigenous BABY SITTERS, the young Parish is even now older than its age.

The three baby-Sitters, as it were refer to the three parish builders, who worked at different times to upgrade the parish from cradle to maturity. They include Rev. Fr. Tobias Okoro, the first Parish builder, who not only led the foundation of the Parish, but also combined effectively his priestly duties with his clerical studies at Catholic Institute of West Africa (CIWA). The second Parish builder was Rev. Fr. Mike Agbayi, whose stay in the parish was short-lived, but who however set the stage for the more arduous task of bringing the work to the desired objective. The third Parish builder is Rev. Fr. Matthew Anyanwu, an amiable young Priest who, among other things was the only Parish-builder capable of tieting together the loose centre of the young parish that was on the verge of disintegration.

The rapid growth of the Parish was also attributed to the financial and material donations of the Catholic Women Organisation (C.W.O) Catholic Men Organisation (C.M.O), Catholic youth Organisation (C.Y.O), the Parish choir, the Parish council and Station councils, the unfailing support of the entire lay Apostolate, the Knights of the Church, various pious Organisations and those of the individual members of the Parish both at home and abroad. Prominent among the donor is our illustrious and exemplary son, Rev. Fr. Dr. Emeka Emeakaroha and family, jointly with European friends from Austria who donated millions of Naira which aided in the building of the Parish Presbytery; Engr. Lawrence Chukwu (U.S.A) who donated among other things, an Alter built of marble and in whose auspices a U.A. based Religious Organization known as "One Bread One Body" built and donated a four million Naira water bore-hole (Sited in the church premises) for the church and the community; Nze Fidelis Ozichukwu Chukwu who not only roofed the right wing of the Parish church but also brought some of his Governor friends who made generous donations towards the completion of Presbytery to the Church building. There are host of other illustrious sons who have donated to the building of the Parish. In conclusion, we are grateful to Almighty God who made the building of our Parish possible. We should know also a parish is no parish that does not transcend human boundaries to enable the builders to dwell in the House of the Lord forever. By: Prince chief Eugene Emeakaroha. 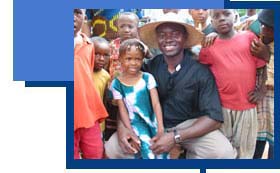